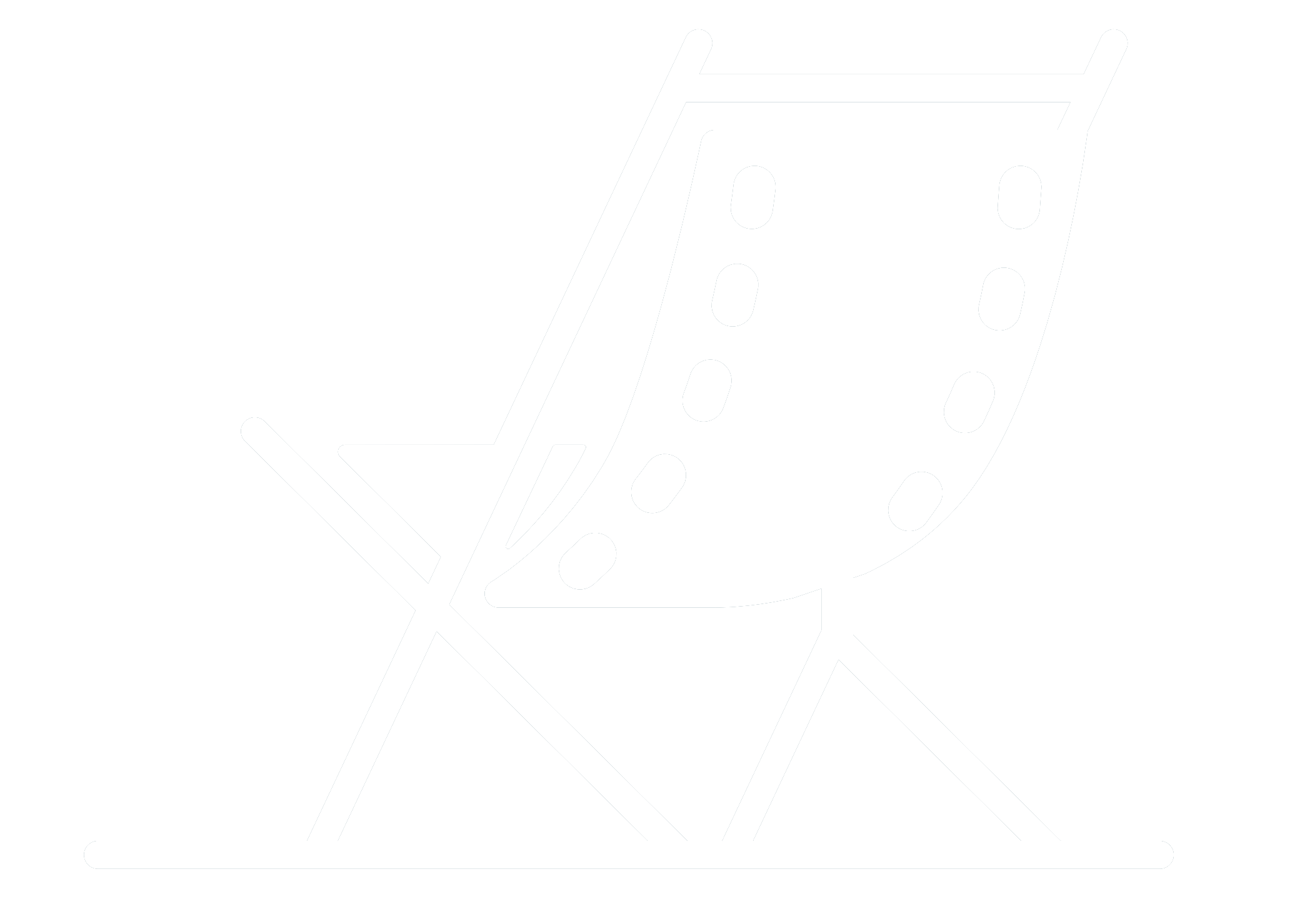 Southend Borough Council needed a new advert targeted to people caught up in County Line drug gangs to show them that there is support from both the council and police to find a way out. A real testimonial was to be used as the basis of the film and they wanted to not show any actors faces to allow the viewer to feel like they could place themselves in the characters position. It was also important to them to not shoot it in ‘typical’ areas of the city where drug gangs operate.

We received the audio testimonial from a real gang survivor and set about writing a script that condensed the person’s experience into a 30 second narrative (identifying aspects were removed). We also proposed a cinematography style that would show the action of the script without revealing faces. We chose a style that used a very shallow depth of field (very blurry background, little of the foreground in focus) which was coupled with specific shot choices that were storyboarded beforehand.

This meant that the message of the script could be delivered to the audience whilst keeping actor identities obscured. We were grateful that Essex Police were enthusiastic about the project and worked with us to provide a real police officer to appear in the film.

The colour palette was chosen to match the existing branding of ‘See the Signs’ campaign (black and red), with the screen returning to full colour when the main character leaves the gang at the end of the film – metaphorically signalling the ‘light at the end of the tunnel’.

About See The Signs

See The Signs campaign is aimed at young people who are in a gang or suspect a friend might be, it provides support to help people escape gangs. 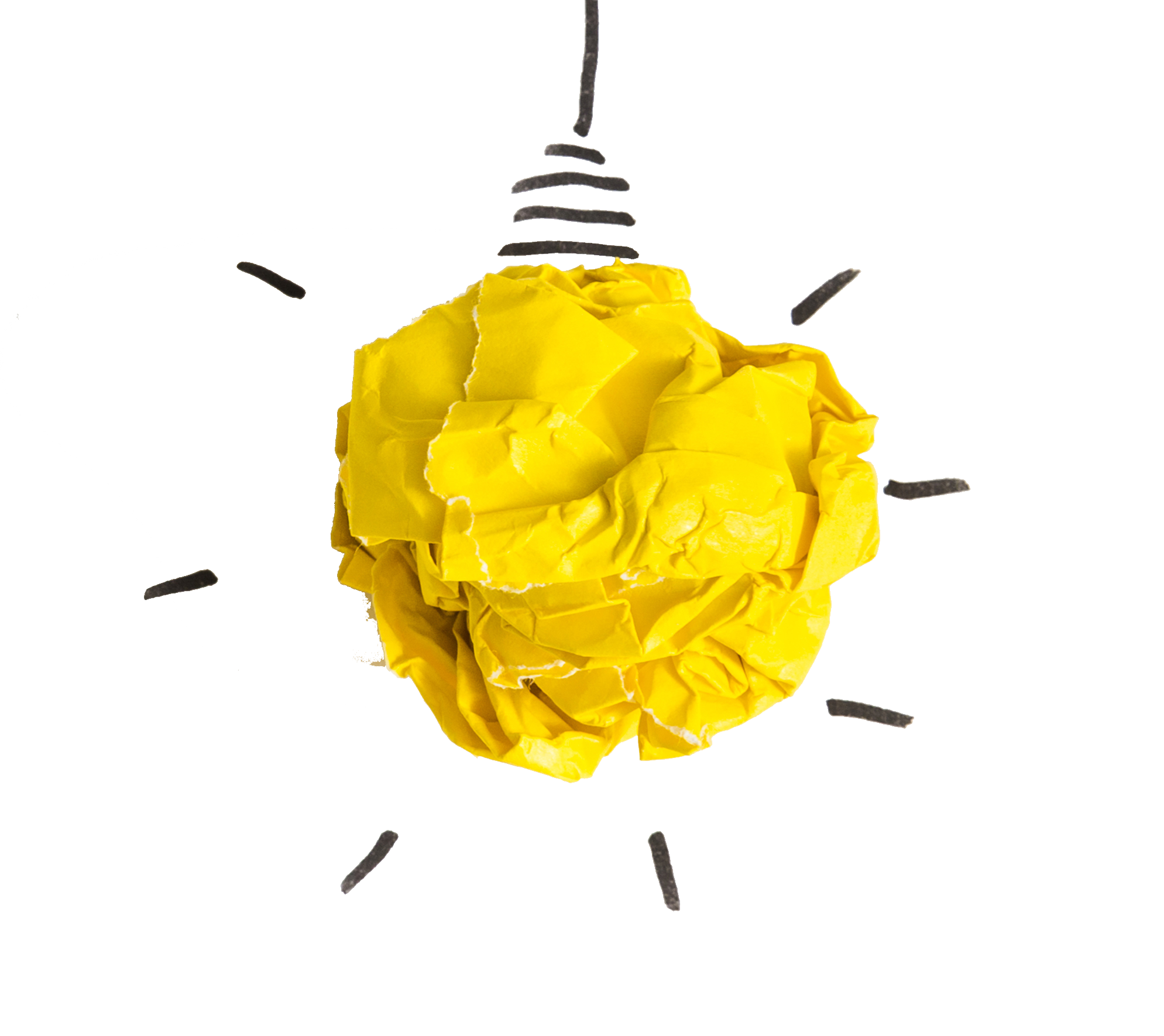 PICK UP THE PHONE, CRACK OPEN YOUR EMAILS, SAY HELLO

Whether you know what you want or have no idea, start a (no-obligation) chat with us today about how we could help you reach your customers…
Hire us

GET CONNECTED WITH US ON SOCIAL NETWORKS